Mo Salah is world famous as an outstanding and exciting footballer at Liverpool. What is less well known is the effect he has had on positive community relations in the city - the so called Mo Salah effect. Salah is a practicing Muslim and he is seen not only as a great footballer but also as a humble and inspirational person. As a role model with these qualities his influence on community relations in the city has been powerful in conveying a postivie image of Islam and Muslim people. Stanford University conducted research into his influence off the pitch and concluded that the 'Mo Salah'  effect had a significant impact on reducing Islamophobic behaviours and attitudes and behaviours in Liverpool.  Read a summary of the Stanford University study here and watch Middle East Eye The Egyptian King here. Who else would you put in this category in the world of football? There are many of them - Marcus Rashford campaigning on food poverty? Lilian Thuram on anti racism? Didier Drogba as a peacemaker in the Ivory Coast.? We will be covering many more cases like this on the website. 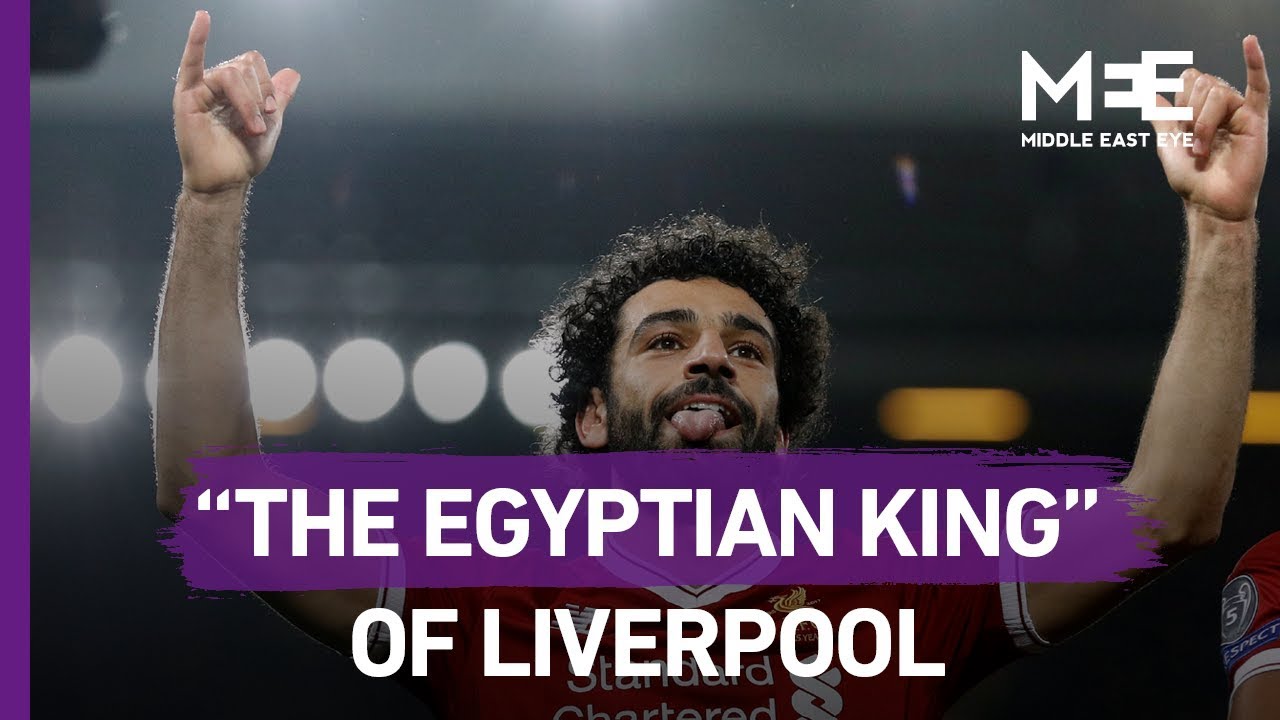