The population of the south of Thailand outside of the tourist areas is largely Malay Thai Muslims, many of them in fishing communities descended from Indonesian and Malaysian peoples. The video here is an uplifting story about overcoming poverty and a shortage of land to play football. The south of Thailand is also a place with an ongoing conflict between Muslim groups and the Thai state and military. Read here about how football can be used as a force for peace - Football Bridges the South Divide, from the Bangkok Post. 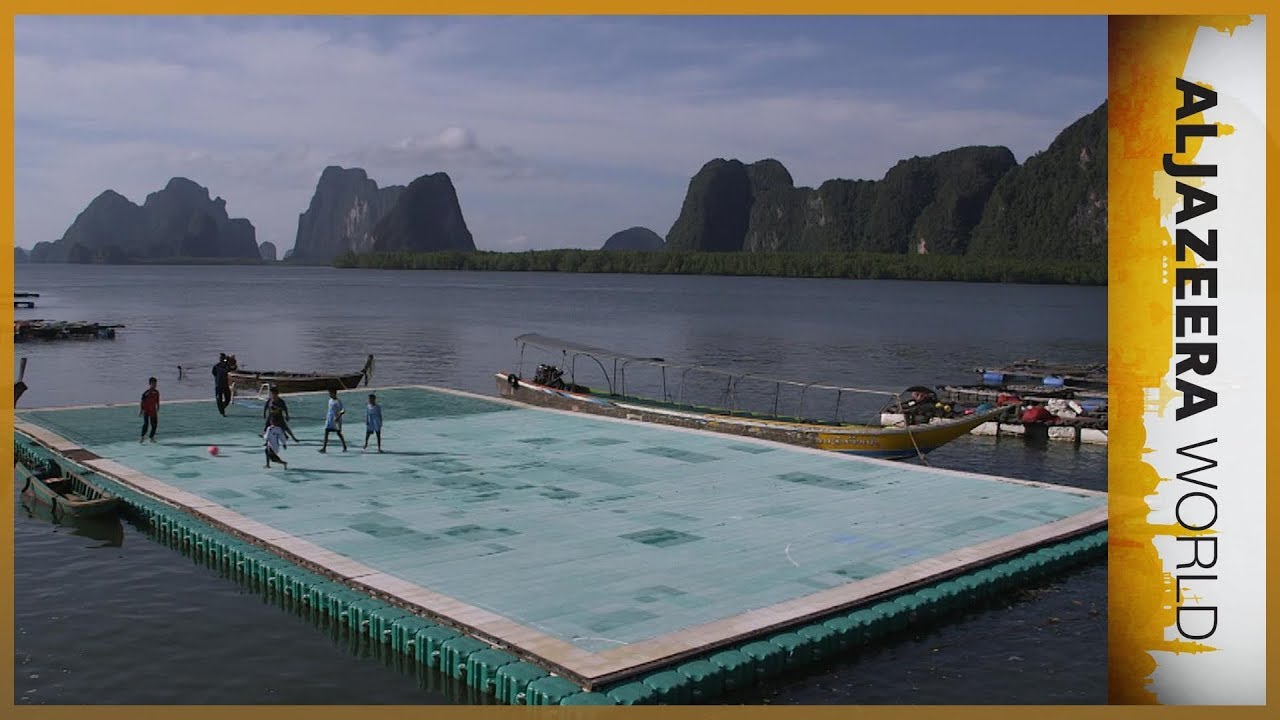