Athletic Bilbao was one of the first football clubs in Spain, formed in 1898 by British migrant workers and young Basques who had studied in England. The club has always been strongly rooted in Basque culture and values and has explicitly recognised the importance of locality and culture in its Principles of Origins. The club embodied these principles by developing a unique sporting philosophy is governed by a code which states that Athletic Club may only field players who have come through its own academy or the academies of other clubs in the Basque Country, or players who were born in the following territories which constitute the Basque Country: Biscay, Gipuzkoa, Alava, Navarre, Labourd, Soule and Lower Navarre. The club also explicitly recognsies and supports the 17 Sustainable Development Goals of the United Nations, a global agreement by all UN member states to support and promote environmental and development goals while promoting peace, justice and security. Uniquely also Ath Club Bilbao has a One Club Award, made to footballers in any club who have played all of their professional careers for one club. 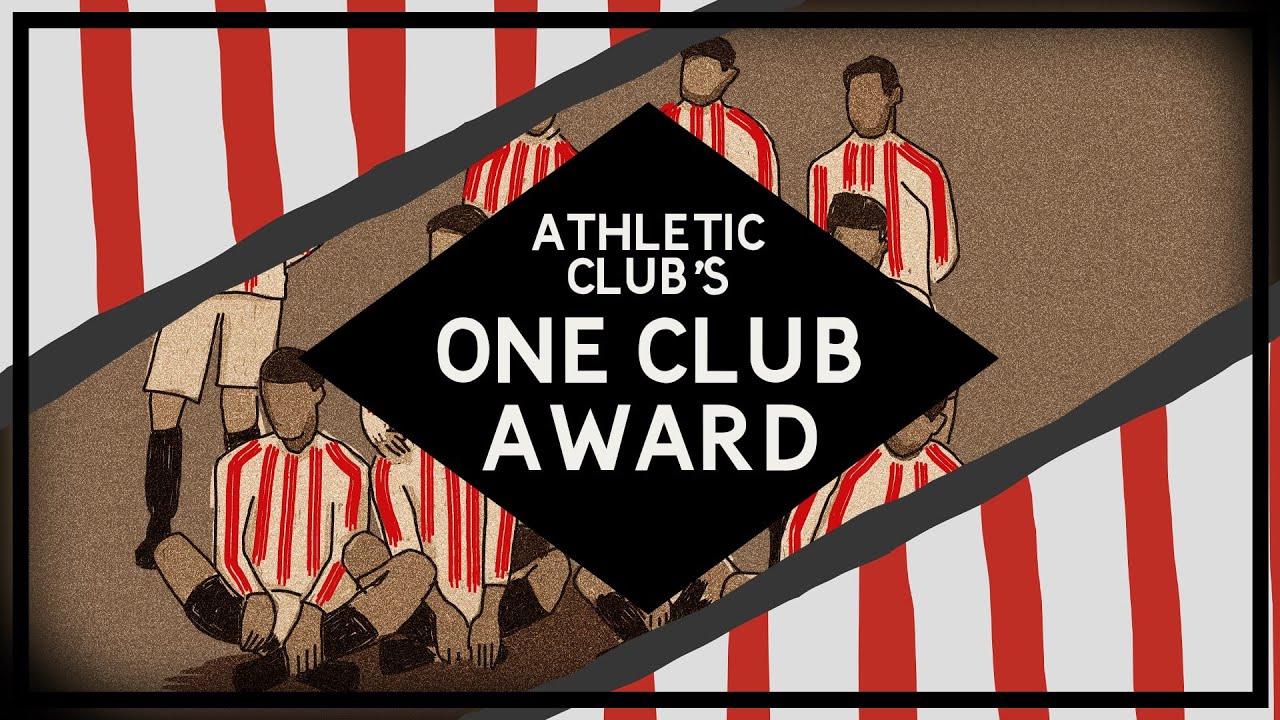