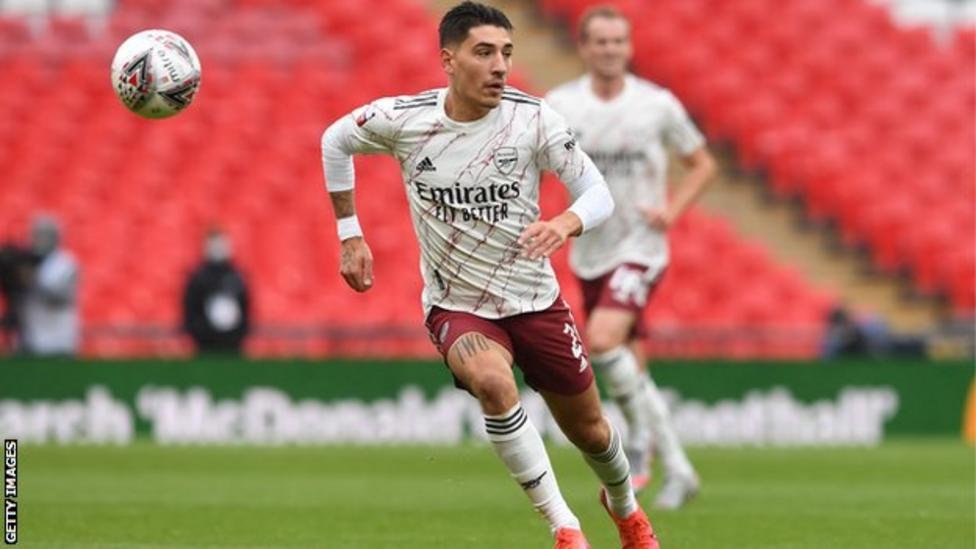 Forest Green Rovers currently play in League Two of the English Foorball League. The Gloucestershire-based club have been recognised by Fifa and the United Nations as the world's most environmentally friendly team.It went fully vegan in 2015 and became the world's first carbon-neutral sports club in 2017. The club Chairman is Dale Vince, who is described as a "green energy" industrialist. A former New Age traveller, he is the owner of the electricity company Ecotricity. Interestingly, Hector Bellerin,  a Spanish footballer who currently plays for Arsenal, is also a shareholder in Forest Green Rovers.

Bellerin, who wants to support the club's green agenda, said: "Forest Green are showing others the way."The Spain international added: "So many people feel there's no solution to the world's problems, but Forest Green are already doing plenty."I'm so excited to be part of the FGR family. I'll be helping where I can, supporting people who want to change the world for the better."The 25-year-old is known for being a socially conscious footballer and recently raised money to plant 60,000 trees in the Amazon rainforest. His new role with FGR will see him work with chairman Dale Vince and the club on raising the environmental agenda in football - among clubs, leagues and fans.  (story from BBC)