It's good to celebrate the inspirational role of women and mothers in football at all levels of the game. Check out the stories at The Women's Football Channel on Twitter @weplaystrong and also players acknowledging the importance of their mothers in supporting their lives as footballers at the FA Facebook page . Also read this great account of the life of Cissie Charlton, the mother of Jack and Bobby Charlton in When Saturday Comes. Born into the Milburn family, the Charlton-Millburn families produced six professional footballers who between themj won 154 international caps. two world cup winners, and 14 winners medals in major competitions. Cissie herself coached a local junior football team in Ashington Northumberland. 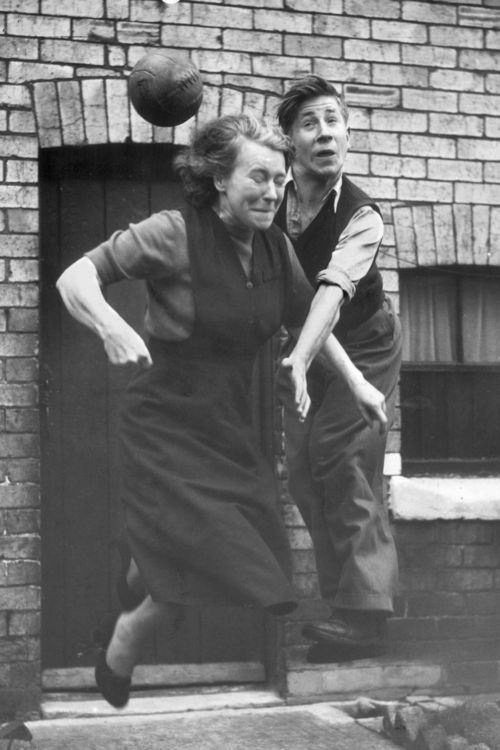