history - the origin of the women's game

The origins of womens football can be traced back to the 1880s and 1890s in  England and Scotland. This video by TIFO on You Tube presents the early history of the game, emerging as it did as an important part of the Suffragette Movement. The womens game was banned by the Football Association in 1921, on the grounds “…the game of football is quite unsuitable for females and ought not to be encouraged." The FA ban was only lifted fifty years later, in 1971, and the FA apologised for the ban in 2008. 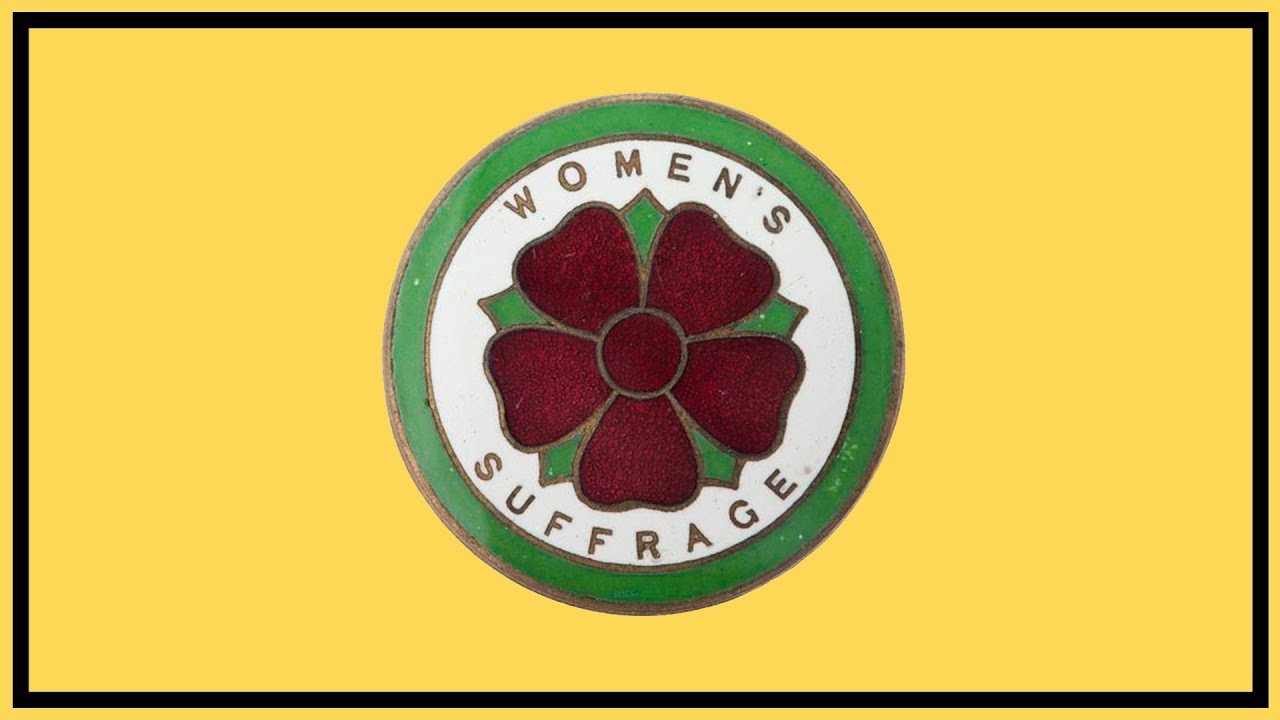